About The Unity In Community Foundation 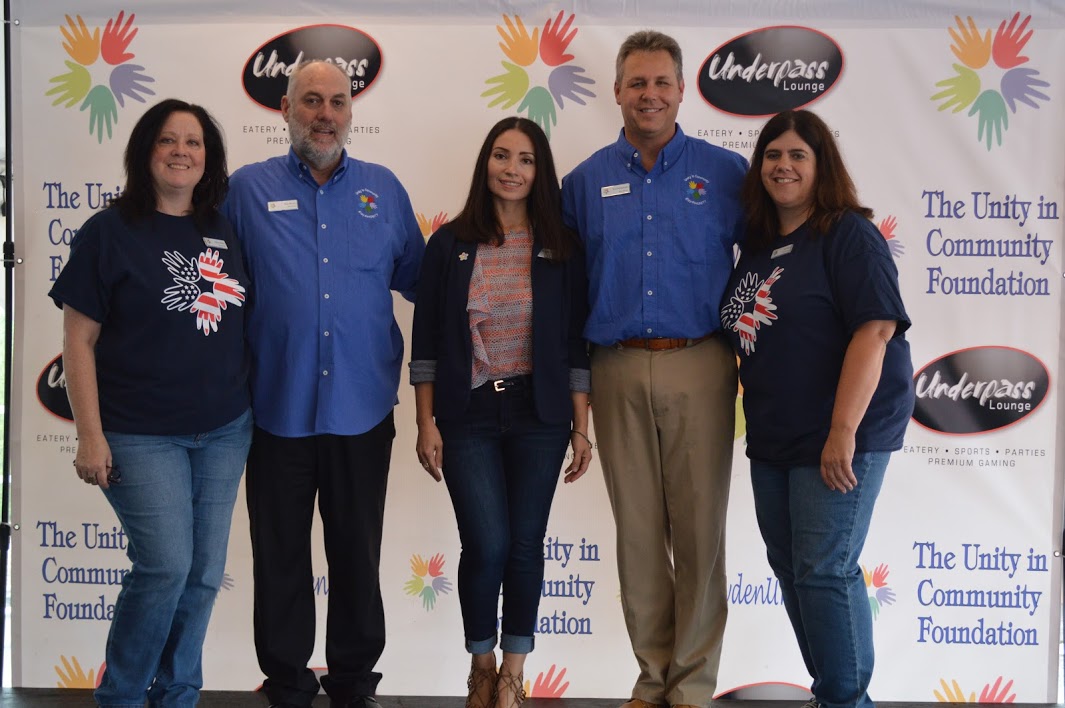 In 2009, we began by raising funds to support local food pantries in Leyden Township. After our 2nd Annual Pre-Holiday Celebration & Food Drive, former Leyden H.S. teacher, Dominic Manola reached out to us asking if we would organize a fundraiser for Lucia Ramirez. At the time, Lucia was a senior at East Leyden H.S. fighting a serious medical condition (today she continues the fight). After meeting with Lucia, we agreed to help. Our 3rd Annual Pre-Holiday Celebration & Food Drive in 2011 was also a benefit for Lucia Ramirez. She was so overcome by the generosity shown to her by the community that she felt called to give back. It was Lucia’s desire to create a Scholarship Program. Two (2) $500.00 Lucia Ramirez Community Involvement Scholarships were awarded to Leyden H.S. students at the end of the school year and the Unity in Community Foundation was born.

We serve the people who reside within the borders of Leyden Township: Elmwood Park, Franklin Park, Northlake, River Grove, Rosemont, Schiller Park, and Unincorporated Leyden Township. “Putting UNITY back in CommUNITY” is our purpose. If you would like to donate to The Unity in Community Foundation general funds, which will be divided between our programs as needed, please click the donate link below. We appreciate your support!